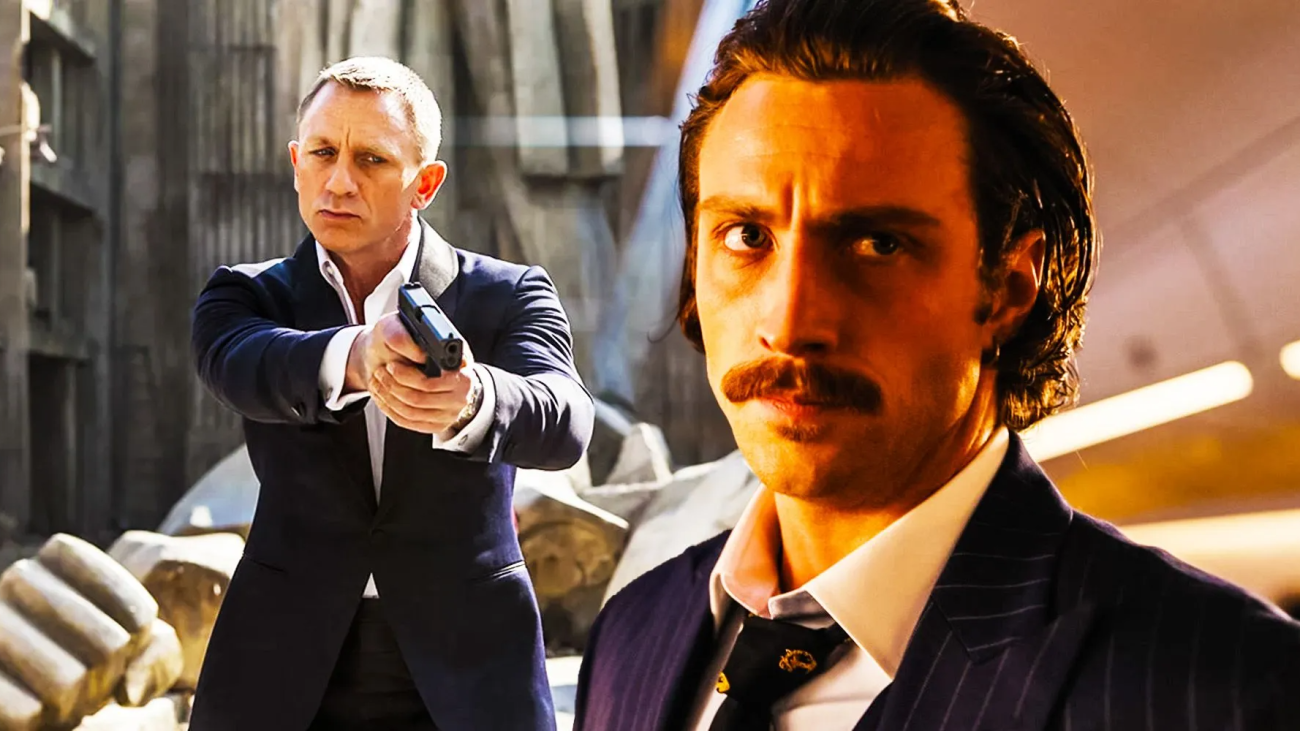 Aaron Taylor-Johnson has proven time and time again that he has the acting chops and suave demeanor to take on the role of James Bond. Here are five reasons why he would be the perfect 007 for Bond 26.

First, Taylor-Johnson has already proven his action hero credentials. He played the role of Quicksilver in the Marvel Cinematic Universe, showcasing his ability to perform high-octane fight scenes and stunts. Bond is known for his physicality and Taylor-Johnson has the athletic build and graceful movement to convincingly pull off the character’s signature action sequences.

Second, Taylor-Johnson has the charm and wit necessary for the role. In the Kick-Ass films, he played the charming yet sarcastic Dave Lizewski, showing off his ability to bring a bit of humor to even the most intense situations. Bond is known for his quick-thinking and clever comebacks, and Taylor-Johnson has the acting range to deliver those lines with the perfect balance of charm and confidence.

Third, he has the versatility to play a range of emotions. In the film “Nocturnal Animals,” Taylor-Johnson gave a raw and emotional performance as the troubled character of Edward Sheffield. Bond may be known for his cool and collected exterior, but there are moments in the films where the character is required to show vulnerability and depth. Taylor-Johnson has the acting range to bring those subtler moments to life.

Fourth, he has the international appeal necessary for the role. Bond films are known for their globe-trotting plots, and having an actor with a diverse background and widespread appeal can only enhance the film’s international appeal. Taylor-Johnson was born in the United Kingdom, but he has also lived in the United States and spent time in Japan, giving him a unique perspective and understanding of different cultures.

Finally, Taylor-Johnson has the on-screen chemistry with his co-stars to bring the Bond love interests to life. In the film “Anna Karenina,” he had electric chemistry with co-star Keira Knightley, and that same sizzling dynamic could translate to his relationships with Bond’s female counterparts on screen.

Overall, Aaron Taylor-Johnson has the combination of action hero skills, charm, emotional range, international appeal, and on-screen chemistry to make him the perfect choice for Bond 26. He would bring a fresh and exciting take to the iconic character, and audiences would love seeing him take on the mantle of 007. 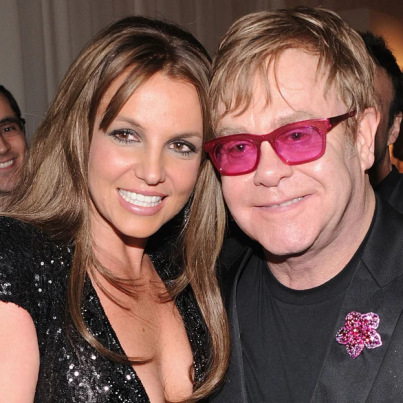 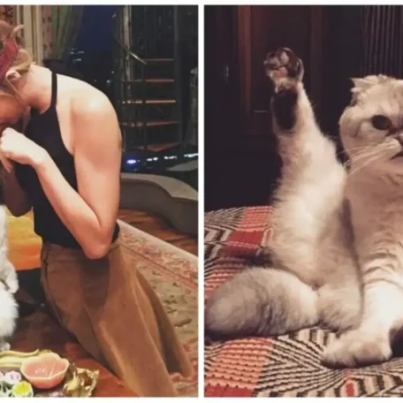 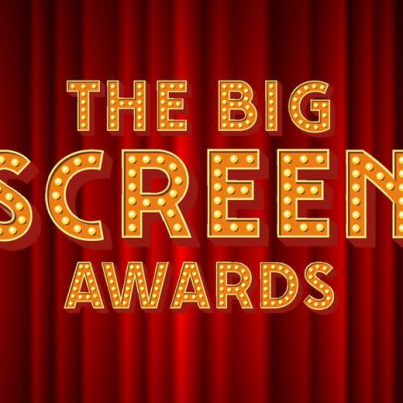